It denotes an infection of the upper genital tract involving the cervix, uterus, fallopian tubes and ovaries. An acute PID is the most common and important complication of sexually transmitted diseases. The true incidence is unknown. It occurs in about 15 to 20% of women in the reproductive age group. 70 % of women in infertility clinics with tubal factor disease have serological evidence of anti-chlamydial antibodies thereby indicating that Chlamydia trachomatis is an important organism in the causation of PID. 50% give no history of previous PID. It is estimated that estimated that one million women are treated for PID each year. An estimated 1 in 8 sexually active adolescent girls will develop PID before age 20. Studies have shown that with laparoscopically diagnosed PID there is an average infertility rate of 20%. Recurrence of infection following one episode of PID is 13 %, after two episodes – 36 % and after three episodes – 75 %. The risk of tubal damage also increases with subsequent infections. The chance of tubal obstruction after first episode is about 10%.This increases to 25 % after a second infection and 40 % after a third infection. Not only is such damage a cause of infertility but it is also associated with a much greater risk of ectopic pregnancy. 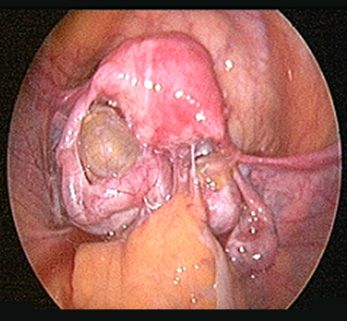 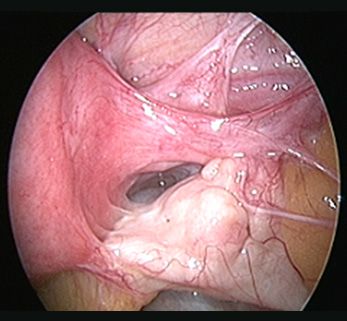 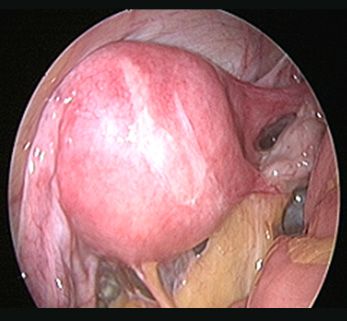 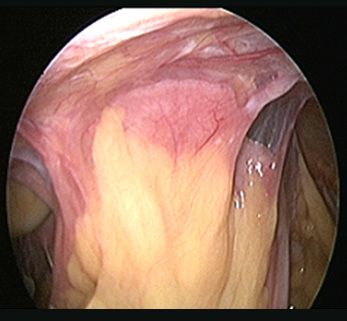