Abnormal Uterine Bleeding (AUB) is defined as any uterine bleeding that does not fit the pattern of normal menstrual periods. When it occurs after menopause it is termed as post menopausal bleeding and has to be investigated promptly. Similarly the term dysfunctional uterine bleeding is used when there are bleeding manifestations of anovulatory cycles in the absence of pathology or medical illness. Terms used to describe patterns of abnormal uterine bleeding, based on periodicity and quantity of flow, are:

Menorrhagia – Bleeding excessive in both amount and duration of flow, occurring at regular intervals.

Metrorrhagia – Bleeding occurring at irregular intervals and in varying amounts but not excessive.

Meno-metrorrhagia – Bleeding, which is usually excessive and prolonged and which occurs at irregular intervals.

Polymenorrhea – Frequent but regular episodes of bleeding, usually with intervals of less than 24 days.

Oligomenorrhea – Episodes of bleeding occur at intervals greater than 35 days.

Amenorrhea – No uterine bleeding for at least 6 months. It may be primary or secondary.

Inter-menstrual – Uterine bleeding that occurs in between regular cycles. 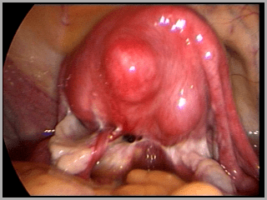 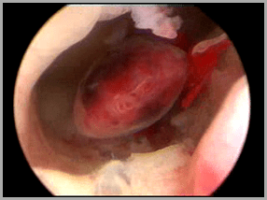 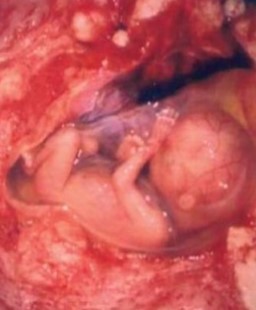 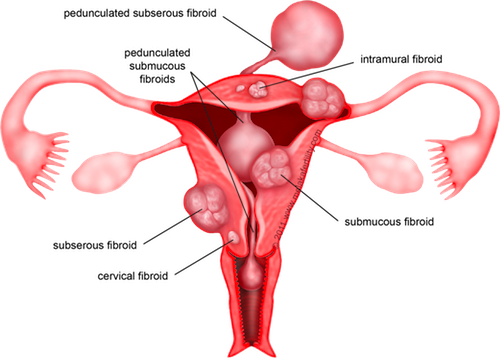 The diagnostic approach to Abnormal Uterine Bleeding need not be intimidating. Clinical information, along with the reproductive stage of the patient, narrows the etiologic possibilities. The etiology of abnormal bleeding can be uncovered in a cost-effective way if the physician knows the most common causes of bleeding in each age group and uses a logical diagnostic approach. 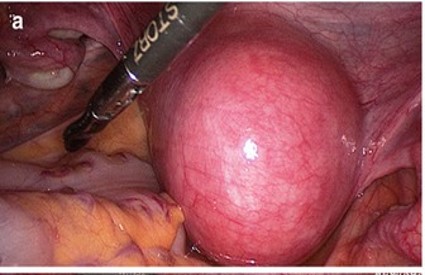 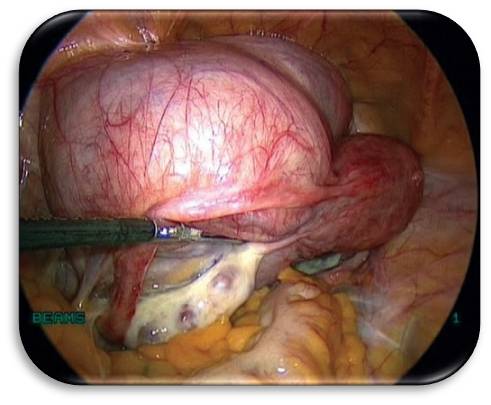 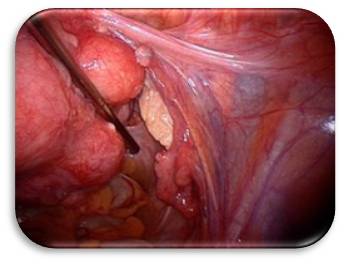 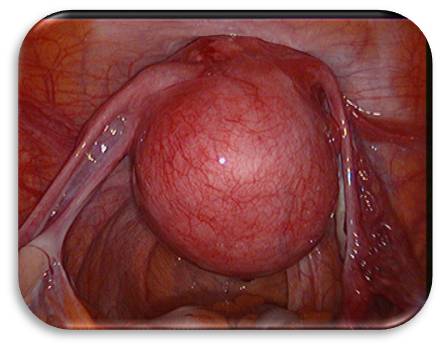 Since we come across many of these cases in our infertile population, it is important to know about the extent of this condition. Fibroids are mostly benign tumors arising from the muscular layer of the uterus. They are hormone dependant (Estrogenic) and have a tendency to grow in size. It is mostly seen in women of reproductive age group, when the hormones are at their peak. During pregnancy they tend to enlarge and cause pain abdomen which can be managed conservatively in most situations. It is diagnosed primarily by Pelvic examination, pelvic ultrasound and diagnostic hysterolaparoscopy.

IMPACT OF FIBROID ON FERTILITY

They contribute to abnormal uterine bleeding and infertility by

IMPACT OF FIBROID ON PREGNANCY